Pleasant Hill is a city in Contra Costa County, California, United States, in the East Bay of the San Francisco Bay Area. The population was 33,152 at the 2010 census. It was incorporated in 1961. Pleasant Hill is the home of College Park High School, Diablo Valley College, John F Kennedy University, the Pleasant Hill Library and administration offices for the Contra Costa County Library system, and the Pleasant Hill Recreation & Park District.According to the United States Census Bureau, the city has a total area of 7.1 square miles. Pleasant Hill has a varied landscape with some valleys and rolling hills. In undisturbed wilderness, oak woodlands and mixed woods can be found. It is located in the central East San Francisco Bay.This region has warm and dry summers, with no average monthly temperatures above 71 degrees Fahrenheit According to the Köppen Climate Classification system, Pleasant Hill has a warm-summer Mediterranean climate, abbreviated "Csb" on climate maps.

Each index is a number where a value of 100 represents the national average.

Likewise a value of 50 crime index represents a crime rate that is half the national average.

Our Crime Index values are based primarily on current and historical FBI Uniform Crime Statistics. 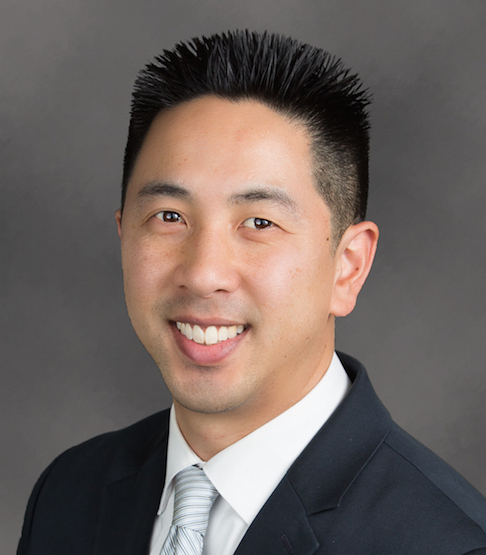